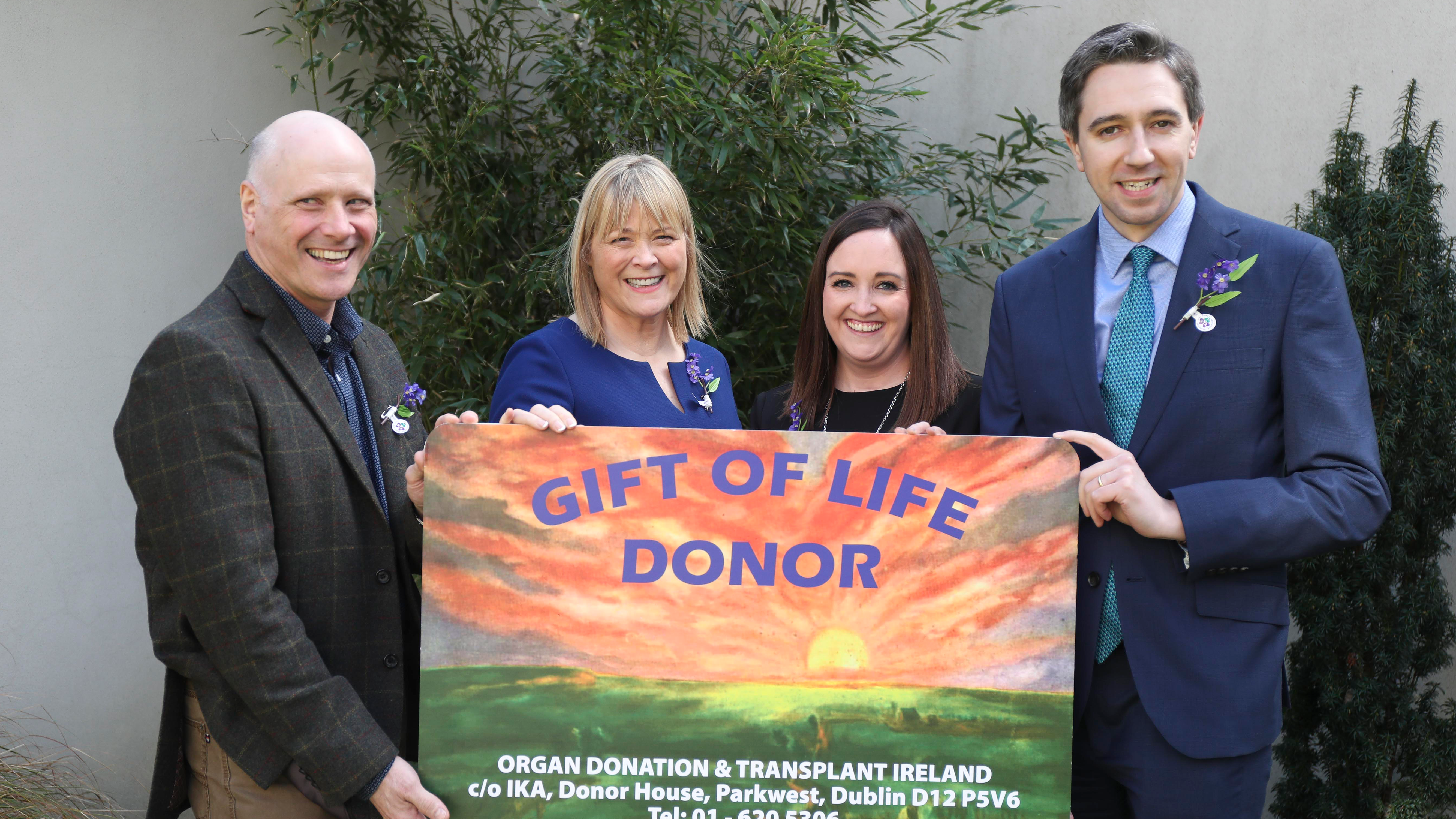 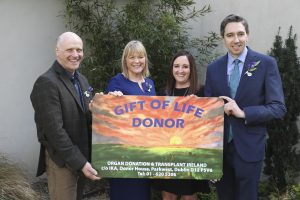 Statement on transplant and donation figures for 2020, future legislation and vaccine reprioritisation