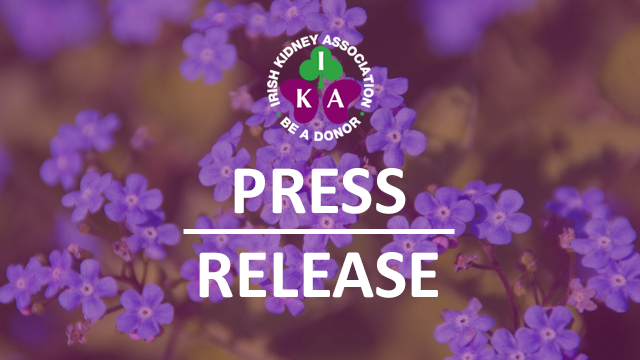 Return to Work Letter to Employers