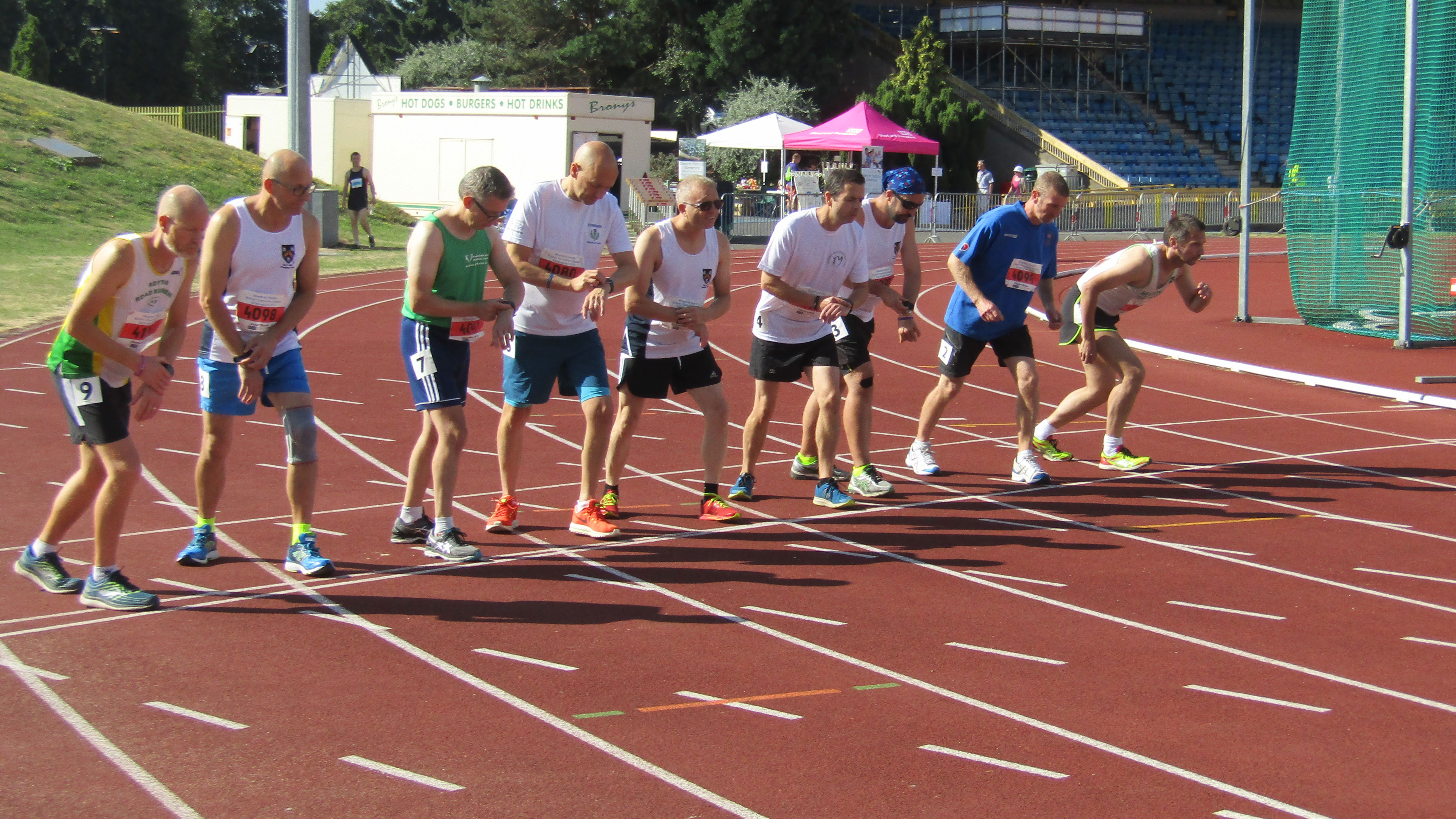 A jubilant group of twelve Irish transplant recipients, ranging in age from 9 to 70+, racked up a total of 21 medals including 9 Gold, 7 Silver and 5 Bronze at the 41st British Transplant Games which were held in Birmingham over the August Bank Holiday weekend. The successful teams include five liver, five kidney and two bone marrow transplant recipients.  The Games, which promote organ donation, attracted over one thousand transplant recipients with many family and friends also coming out to support.

Ireland was represented under the banners of the Dublin Adults and Dublin Children teams. The small Dublin Children’s team of three amassed 5 Gold medals and 2 Silver medals and surpassed a world transplant record in the process. Liver transplant recipient Tara Madigan (age 11) from Castleconnell in Limerick put in stellar performances winning three Gold medals at her second British Transplant Games in the 9-11 years age category for the 3km race and 50m race and Long jump event. She also won three Gold at the British Games last year. Tara’s Gold medal for her record breaking Long Jump of 3.29 meters was significantly further than the current World Transplant Games record in the 9-11 age record of 2.87 meters which was set by a New Zealand girl at the 2009 World Transplant Games in Gold Coast, Australia.

Also putting in great performances in the 9-11 age category and at her first ever Transplant Games was Laura McDowell, age 9, from Dalkey, Dublin who underwent a living donor liver transplant in the UK. Laura, although not a medallist, enjoyed competing in the Ball Throw, Long Jump and 50m race and proved to be a very welcome newcomer to the junior team.

Sweeping the decks also in his competitions by securing 2 Gold and 2 Silver medals was Jack O’Brien, age 15 from Navan, Meath whose mother Cassandra donated a kidney to him when he was just two years old. Jack won his two Gold medals in the 5km race and Long Jump and two Silver medals in the 100m and 200m races.

Other Cork men proving their mettle in competition were Mike Keohane from Roscarbery in Cork (a liver transplant recipient) who won 2 Gold for the 5km race walk and discus as well as a Silver medal for Shot Putt (competing in the 40-49 year age category). The most senior member of the team – Charlie Ryan from Cobh, a liver transplant recipient – competed in the 70+ age category and won a Bronze for Ten Pin Bowling.

Securing success at the British Transplant Games proved to be the silver lining for Ned Crowe from Carrick-on-Suir in Tipperary who along with his dialysis nurse Deirdre were the first couple to undergo a spousal living donor kidney transplant in Ireland in April 2008.  On the 10th anniversary year of his successful transplant while competing in the 60-69 year age category, the father of three sons, won 3 Silver medals at the British Transplant Games for Archery, Ten Pin Bowling and the 5km Race Walk.

Proving deserving of his nickname ‘The Flying Doctor’ for his speed on track was retired urologist and kidney transplant recipient Ron Grainger from Castleknock, Dublin who competed in the 60-69 years age category continued his winning streak since his stellar performance at the European Transplant Games earlier this summer by going on to win two Gold medals for the 100m and 200m races at the British Transplant Games.

John Loftus from Clarina in Limerick, affectionately known by his teammates as ‘The Bullet’ for his sprinting speed, won a Bronze medal in the 100m race at which he pulled a hamstring causing his withdrawal from competing in other events.

James Nolan from Kilcullen, Kildare who underwent a kidney transplant over 3 decades ago was delighted to win a Bronze medal in the 400m race. The multi award winning butcher and fundraiser said, “I am absolutely chuffed to get the bronze medal in the 400m at the impressive Alexander Stadium in Birmingham. The day was made really special as Kildare won the U20 All Ireland Final in Croke Park.”

Virtual Run For A Life